It is the kind of difference between two comics that hits you right in the wallet, because the initial cost of the cover price variant was different from the cost of the regular copy. That's a difference which is very easy for people to grasp.

When you have two different comics and all that physically varies between them is the cover price box, "Cover Price Variant" is a natural and easy concept. It is also a difference that is very easy to spot, even for a novice collector (can you spot the higher cover price variant in each of the pairs at right? Of course you can!).

Examples of Type 1 cover price variant comics include 30¢ variants and 35¢ variants from the 1970's. These had a distribution area restricted to certain "test market" areas. 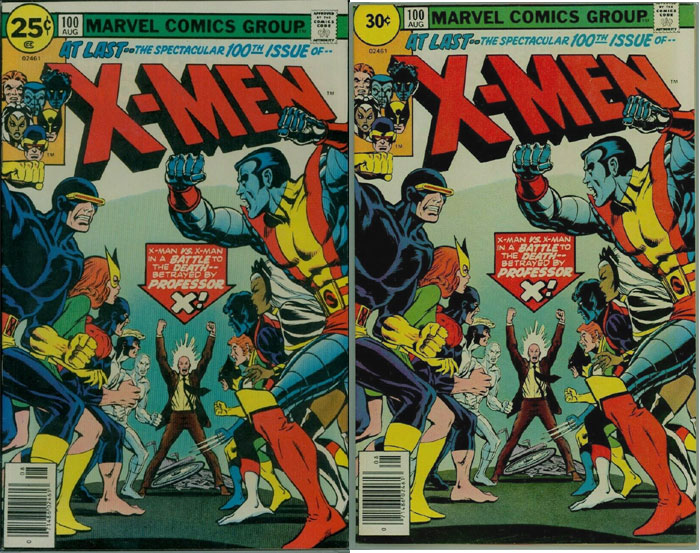 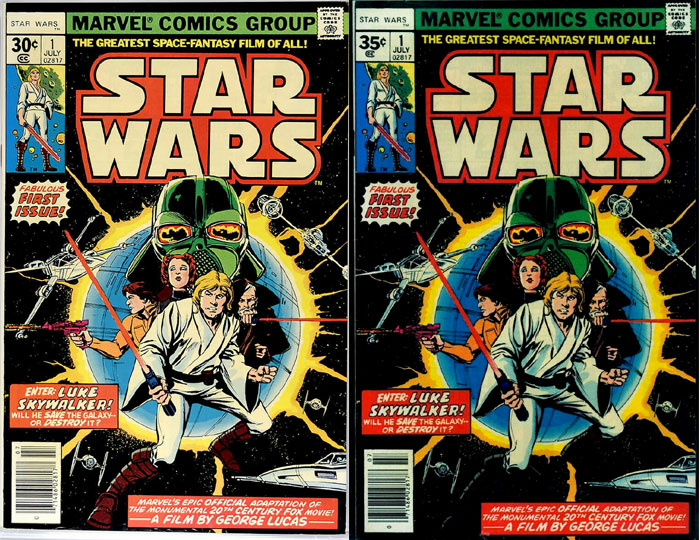 Examples of Type 1A cover price variants include 75¢ variants and 95¢ variants from the 1980's. These had a distribution area restricted to Canadian newsstands. 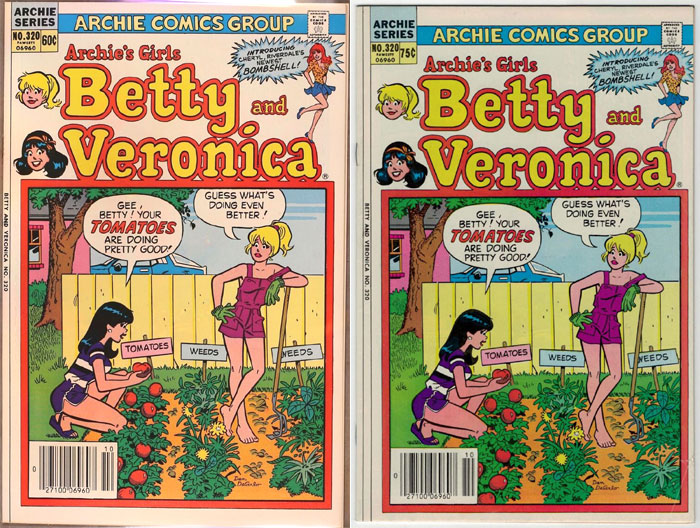 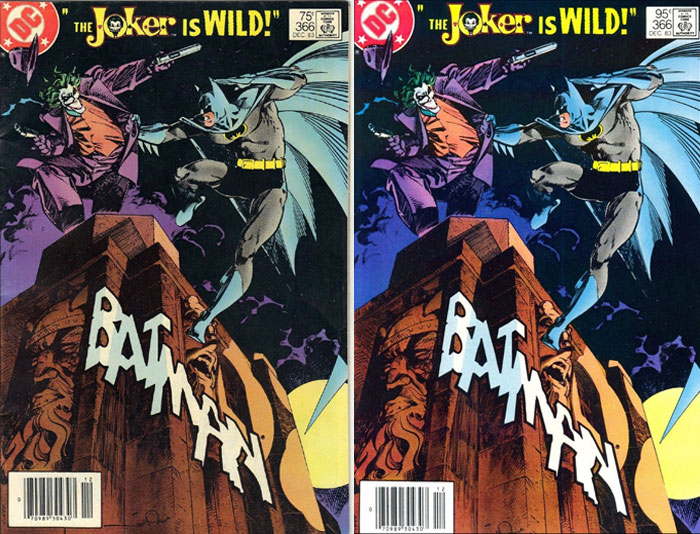 In these cases, instead of the cover price variant having a distribution "area" defined geographically (like with the Type 1 variants being restricted to test markets and Type 1A variants being restricted to a particular country like Canada), the cover price variant was restricted by distribution channel, being available only through the newsstand distribution channel (if the difference between newsstand and direct edition comics is new to you, see this introductory article: Comic Book Newsstand Editions: Understanding The Difference). 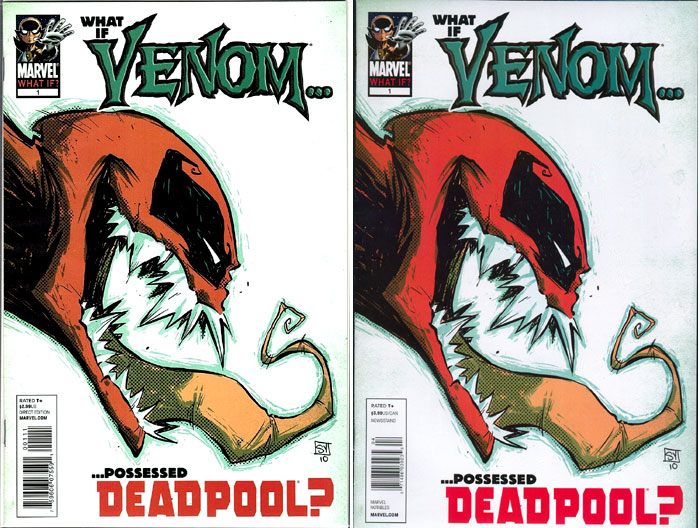 There are many other types of comic book variants as well (including Cover Price Reverse Variants) beyond those mentioned in this introductory look, and for more information we recommend reading A History of Publisher Experimentation and Variant Comic Books, by Jon McClure. Additional articles about Canadian Price Variants can be found in the cpvpriceguide.com Market Reports & Articles section. 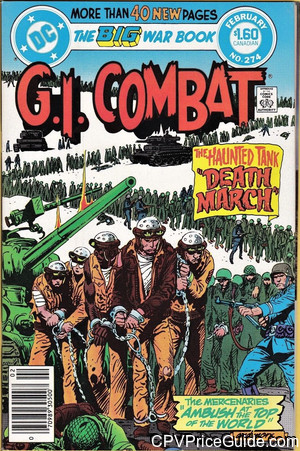 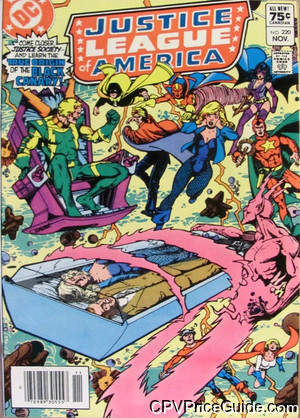 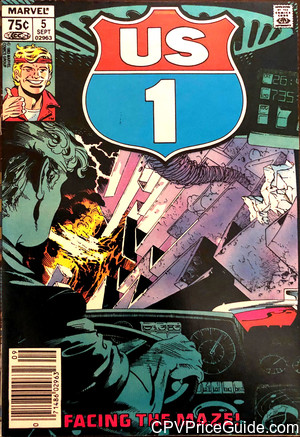 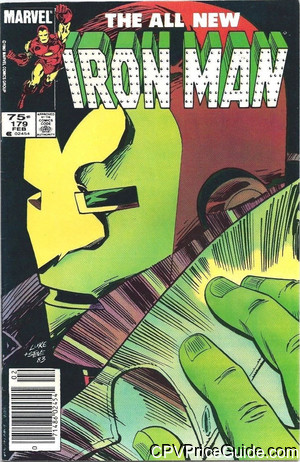