Interested in exploring only those CPVs published in a specific month? On this page we specifically present the December 1993 CPVs from the CPV Price Guide, across every title and publisher in our coverage universe. We hope this resource will be a useful reference both for those simply interested in browsing CPV comic books by month, as well as those conducting research that is helped by exploring publication order, such as first appearances research. Without further ado, presented below are the December 1993 Canadian Price Variant Comics from the 2022 Edition of our guide:
« November 1993
January 1994 »

Published in the USA by Archie Comics.

Published in the USA by Archie Comics. Ray Fillet

How many December 1993 titles within the 2022 CPV Price Guide have Type 1A Canadian Price Variants?

✔️Accepted answer: Within this year's guide there are 3 titles with December 1993 Canadian Price Variant comic books. 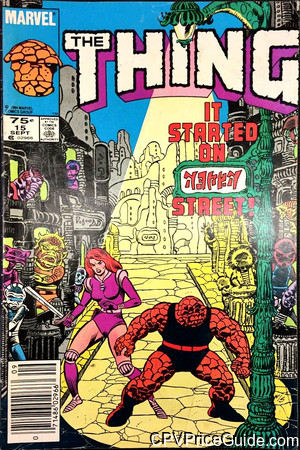 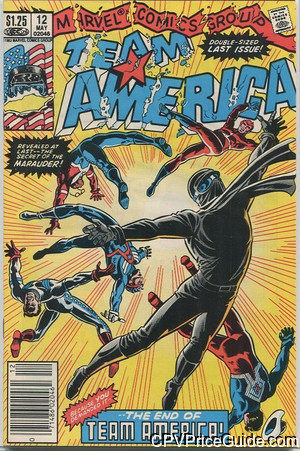 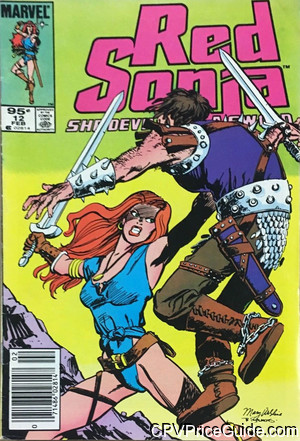 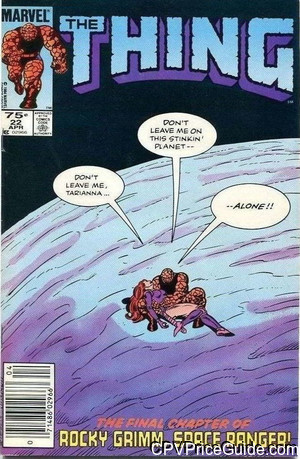