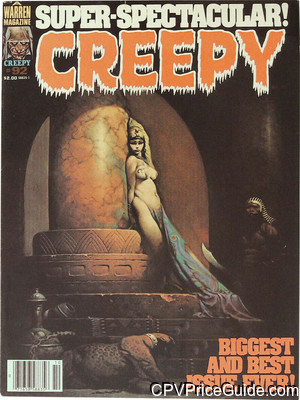 Find Creepy #92 CPVs on eBay »
Creepy #92 $2.00 Canadian Price Variant Issue Notes:
Doug notes: 10/1977; 100 Pages including Covers; Classic Egyptian Princess GGA / Good Girl Art Painted Cover by FRANK FRAZETTA (originally from Eerie #23); A Toast to No Man's Memory = story by Len Wein with art by John Severin; Mrs. Sludge and the Pickled Octopus Raid = story by Bill DuBay with art by Luis Bermejo; Instinct = story by Nicola Cuti with art by Richard Corben; Towards High Places = story by Bruce Jones with art by Ramon Torrents; The Executioner = story by Russ Heath and Cary Bates; Goddess in a Kingdom of Trolls = story by Gerry Boudreau with art by Esteban Maroto; Everybody and his Sister = story by Jim Stenstrum with art by Leopold Sanchez (credited to Jose Sanchez in error); The Generations of Noah = story by Roger McKenzie with art by Leopoldo Duranona;
« #91
#93 »

What is the value of Creepy #92?
I have a copy of Creepy #92 and I want to know what this comic book is worth in different grades as a first printing?

✔️Accepted answer: The answer depends on whether you own a Type 1A cover price variant copy, or just a regular/plain copy of Creepy #92. If you own a price variant, lucky you, it is worth $45 in 9.2 (Near Mint Minus).

Suggested answer: The higher the grade, i.e. the better the condition, the stronger the value. Our guide only goes as high as 9.2 (Near Mint-), with values for Creepy #92 listed in various grades shown on this page down to 2.0 (Good).

What is Creepy #92 worth in VF/NM condition?

✔️Accepted answer: The regular cover price version is worth about $16 in VF/NM whereas the $2.00 variants are worth $34.

Why are the Creepy #92 cover price variants worth so much more than the regular copies?

✔️Accepted answer: Among surviving copies of Creepy #92, the market area that received the $2.00 cover price copies was a restricted area representing less than 10% the population of the total North American comics market. That's because the destination market for $2.00 copies of Creepy #92 was Canada — hence the name Canadian Price Variant as a short-hand for $2.00 Price Variant. All of this adds up to a market value for the $2.00 variant approximately 112% higher than the regular copies in Very Fine / Near Mint condition (as of our 2022 CPV Price Guide Edition).

In VF condition, how much is Creepy #92 worth?

What is the value of Creepy #92 in Fine condition?

What is the approximate Creepy #92 value in very good condition?

✔️Accepted answer: Down in VG (4.0) Very Good condition, the regular cover price version version of Creepy #92 is worth about $6 whereas the $2.00 variants are worth $13.

What is the Creepy #92 price guide value in good condition?

✔️Accepted answer: The price guide value way down in GD (2.0) Good condition for Creepy #92 is about $3 for the regular cover price version version whereas the $2.00 variants are worth $6. 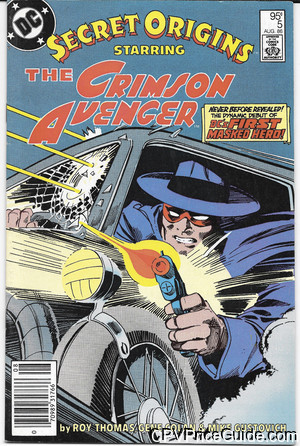 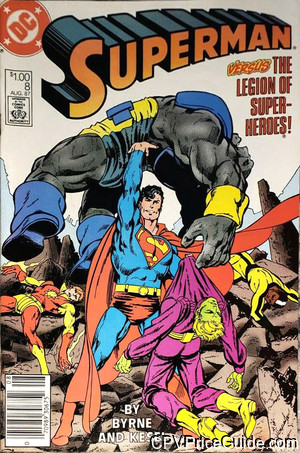 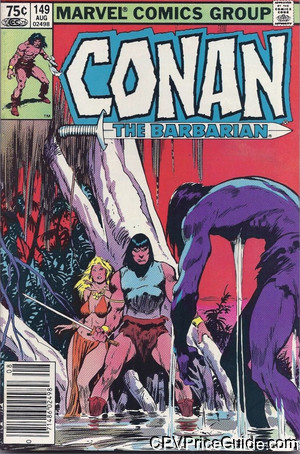 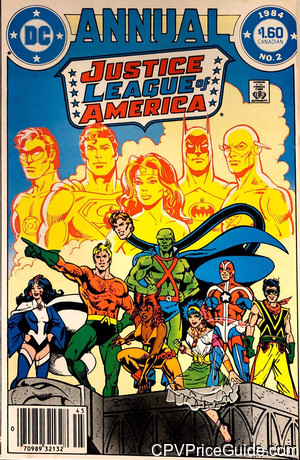