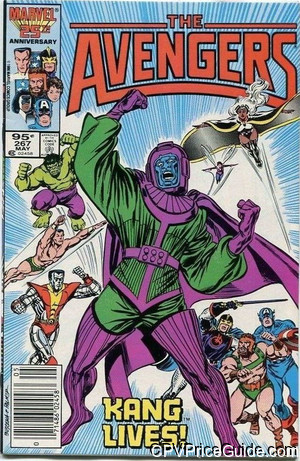 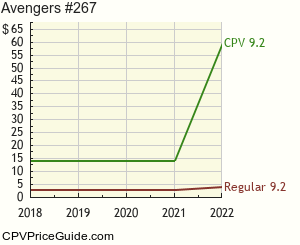 Find Avengers #267 CPVs on eBay »
Avengers #267 95¢ Canadian Price Variant Issue Notes:
Versus Kang
Angelo notes: Speculation money is raising the value of this book believing that Kang is coming to the big screen. This issue is the first appearance of the Council of Kangs
Conan notes: Example variant sales at MyComicShop: a raw 4.0 on 2/4/2021 for $3, a raw 4.0 on 4/7/2021 for $3, a raw 5.5 on 2/4/2021 for $4
Doug notes: FIRST Appearance of the COUNCIL of KANGS, including Ravonna Renslayer; ** RETURN of Nathaniel Richards aka KANG the CONQUEROR cover and Story; ** Kang the Conqueror (aka Nathaniel Richards, Pharaoh Rama-Tut, Iron Lad, Immortus) will have his feature film DEBUT in the MCU (Marvel Cinematic Universe) film Ant-Man and the Wasp: Quantumania (2023), played by Jonathan Majors; ** Many Fans speculate KANG the CONQUEROR is the VILLAIN behind the Scenes of the TVA (TIME VARIANCE AUTHORITY) in the LOKI Disney+ TV Series, potentially to be revealed in Season-Two; ** KANG was ranked as #65 on IGN's Greatest Comic Book Villain of All Time List; ** Judge RAVONNA Renslayer is played by Gugu Mbatha-Raw in the Marvel Cinematic Universe Disney+ LOKI TV Series in Season One; ** Princess RAVONNA Lexus Renslayer aka Terminatrix's Team affiliations includes; The Council of Kangs, Anachronauts; ** Princess RAVONNA Lexus Renslayer aka Terminatrix's was a Partner to KANG the CONQUEROR;
CGC label note: Kang appearance.
« #266
#268 »

This page: Avengers #267 value (95¢ Price Variant)
« Back to Avengers Comics, Full Price Guide Page
★
★
★
★
★
With a 95¢ variant NM- value of $60, Avengers #267 was very close to making our featured toplist this year. It is definitely within striking distance, and has a value that puts it in the top 5% of all variants in our guide. As such a stand-out within the context of our full coverage universe, we therefore rate 95¢ price variant copies of Avengers #267 FIVE STARS as a collectible. In addition to everything the issue has going for it (as detailed in the issue notes in the page above), we note the price guide value movement since 2018. Regular copies in 9.2 have increased in value by $1 since 2018, or about +33% on a percentage basis. Meanwhile, CPV newsstand copies in 9.2 have outperformed notably, increasing in value by $46 since 2018, or about +329%.

✔️Accepted answer: The answer depends on the type that you own. For Avengers #267, Marvel published a direct edition type (exceptionally well preserved by collectors as direct edition comics were the type sold in comic shops), and two newsstand types which were sold to the general public on newsstands (a regular cover price version and the 95¢ price variant). If you own a price variant, lucky you, it is worth $60 in 9.2 (Near Mint Minus).

What is Avengers #267 worth in VF/NM condition?

✔️Accepted answer: The direct edition (logo on cover) is worth about $4 in VF/NM whereas the 95¢ newsstand variants are worth $45.

Why are the Avengers #267 newsstand cover price variants worth so much more than the direct edition copies?

✔️Accepted answer: As collectibles, direct edition copies are already at a disadvantage compared to newsstand copies in the highest grades, because direct editions were extraordinarily well preserved as the distinct type sold in specialty comic shops. The comic shop owners ordered direct edition copies of Avengers #267 at a discount to cover price, but on a non-returnable basis (the graphical logo was to tell non-returnable copies apart from their returnable newsstand counterparts). When their orders arrived, the comic shop staff handled the books with extreme care to preserve their condition, and then the comic book collectors who shopped there typically preserved their purchases in plastic bags with backing boards. By contrast, newsstand copies were treated as reading material with no staff training to handle the books with any semblance of care, and they were then sold to the general public; unsold copies were returned for credit and typically pulped/recycled forward. Only those newsstand copies of Avengers #267 that were taken home and preserved by collectors would survive today in the highest grades. Among surviving newsstand copies of Avengers #267, the market area that received the 95¢ cover price newsstand copies was a restricted area representing less than 10% the population of the total North American newsstand market. That's because the destination market for 95¢ copies of Avengers #267 was Canadian newsstands — hence the name Canadian Price Variant as a short-hand for 95¢ Price Variant. All of this adds up to a market value for the 95¢ variant approximately 1025% higher than the direct edition in Very Fine / Near Mint (9.0) condition, as of our 2022 CPV Price Guide Edition.

In VF condition, how much is Avengers #267 worth?

✔️Accepted answer: The direct edition version of Avengers #267 is worth about $3 in Very Fine (8.0) whereas the 95¢ newsstand variants are worth $36.

What is the value of Avengers #267 in Fine condition?

What is the approximate Avengers #267 value in very good condition?

✔️Accepted answer: Down in VG (4.0) Very Good condition, the direct edition version of Avengers #267 is worth about $1 whereas the 95¢ newsstand variants are worth $17.

What is the Avengers #267 price guide value in good condition?

✔️Accepted answer: The price guide value way down in GD (2.0) Good condition for Avengers #267 is about $1 for the direct edition version whereas the 95¢ newsstand variants are worth $8.

Has the Avengers #267 95¢ variant from Marvel been a good investment? 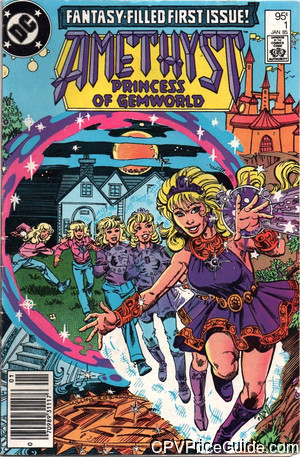 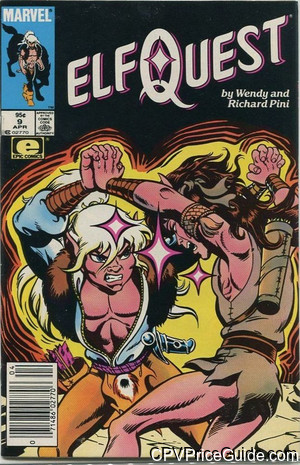 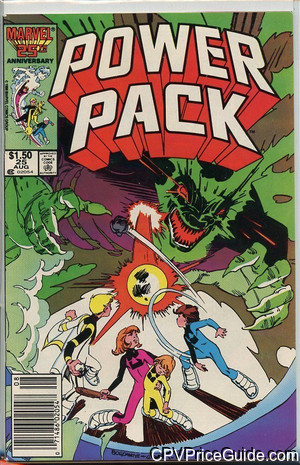 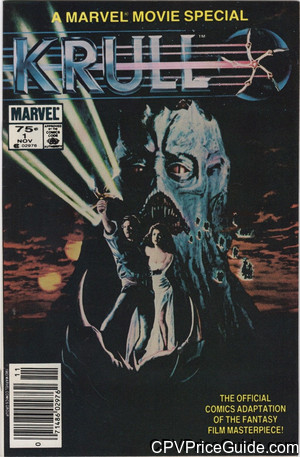